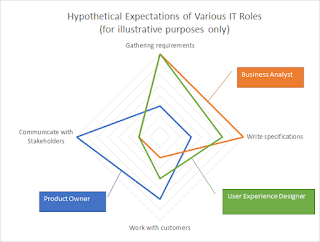 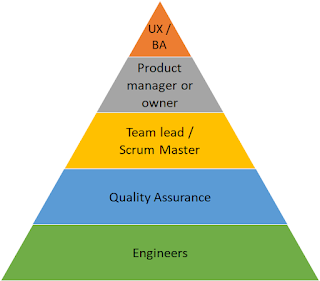 Shared by: Nivlong on 23 February